An Apostille (pronounced “AH-PO-STEEL”) is a French word meaning certification.

An Apostille is a form of document legalization, issued by the government official. In the United States, all 50 states and the Federal Government (US Department of State – Office of Authentication in the Washington DC.) can issue an Apostille.

The Apostille is attached to your original document to verify that it is legitimate and authentic so it will be accepted in one of the countries who are members of the Hague Apostille Convention.

So, what is a Hague Apostille Convention?

In 1961, many countries joined together to create a simplified method of “legalizing” documents for universal recognition. Members of the conference, referred to as the Hague Convention (Apostille Convention) adopted a document referred to as an Apostille that would be recognized by all member countries.

Since October 15, 1981, the United States has been part of the 1961 Hague Convention abolishing the Requirement of Legalization for Foreign Public Documents.

The Apostille Convention requires that all Apostilles be numbered consecutively, with individual numbers applied to each Apostille issued.

In some States (e.g. NY) there is a special service where you can verify the authenticity of your Apostille.

You can Create Your Fake USA APOSTILLE Teplate 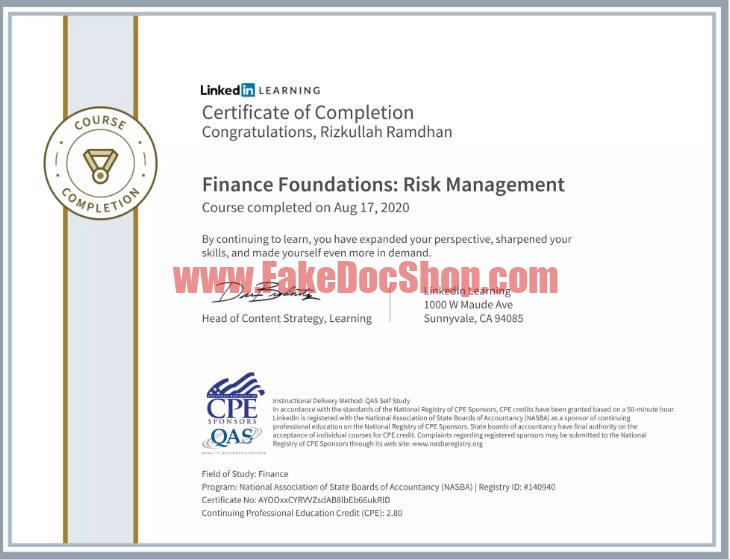 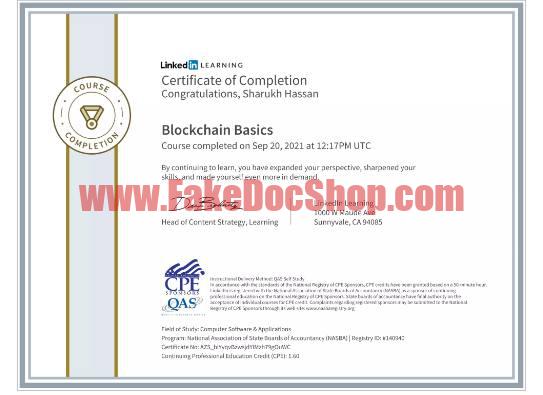